Yesterday, Governor Tom Wolf announced a major clean energy initiative to purchase nearly half of the electricity used by the state government from solar energy. Part of the governor’s GreenGov initiative, Pennsylvania PULSE (Light and Solar Project) is the largest announcement to date by any U.S. government.

The project will start operating on January 1, 2023, with seven new solar energy fields with a total capacity of 191 megawatts. It will create more than 400 jobs and start reducing carbon dioxide emissions nationwide by 157,800 tons each year – the equivalent of emissions from nearly 27,000 homes or taking 34,000 cars off the roads.

Pittsburgh Post-Gazette: Nearly half of Pennsylvania government electricity to come from solar power by 2023 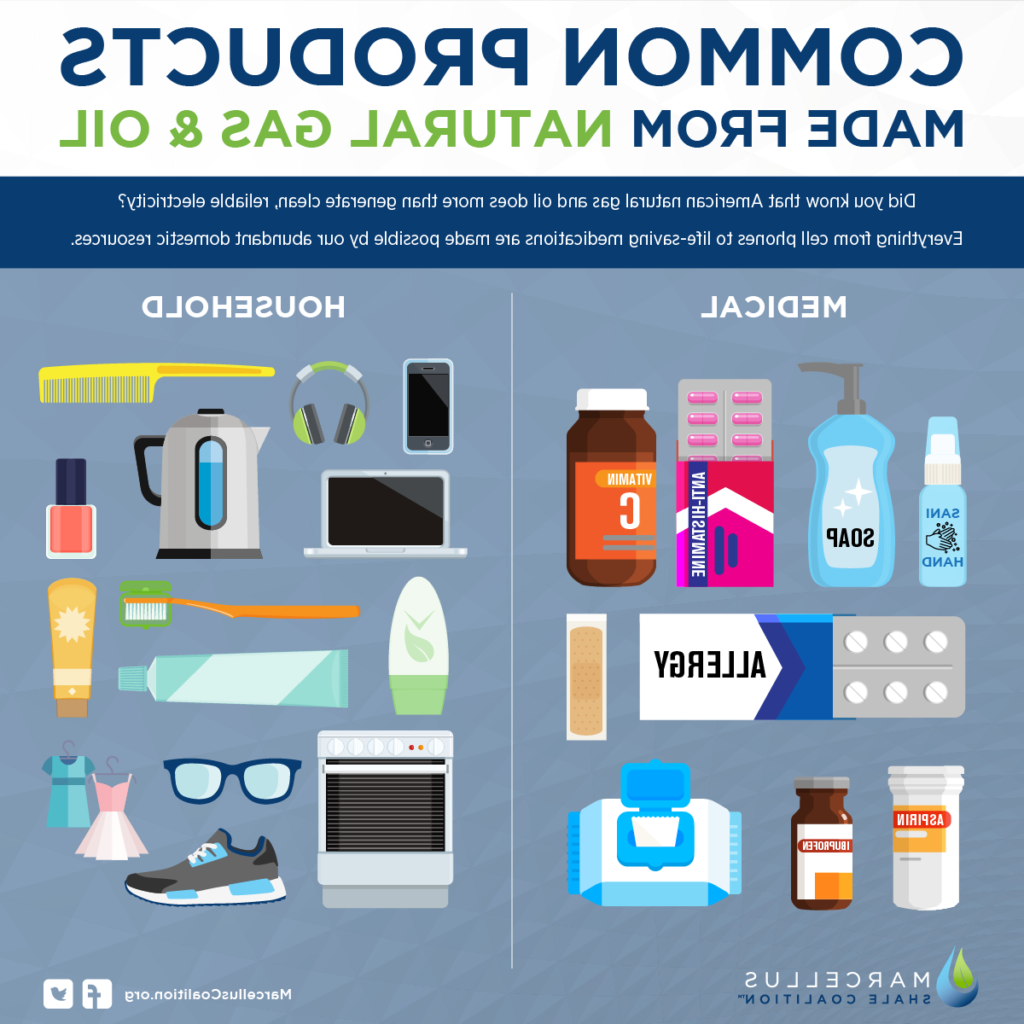 Governor Tom Wolf sees a bright future for solar energy in Pennsylvania, and on Monday announced a new clean energy initiative that will build seven new solar arrays, enough to supply about half of the state’s electricity.

The project, which the governor’s office has declared the largest solar commitment of any U.S. state government, is projected to produce a total of 191 megawatts of electricity for government buildings and is scheduled to begin operations on January 1, 2023.

The solar arrays are part of the governor’s previously announced GreenGov initiative, the Pennsylvania PULSE – Light and Solar Energy Project – that aims to get at least 40% of electricity from clean energy produced in the state. The project announced on Monday will exceed that goal.

“Pennsylvania has been a national energy leader for over a hundred years. As we continue to diversify our clean renewable energy grid, we want to maintain Pennsylvania’s leading position and bring associated economic, health, and environmental benefits to all of Pennsylvania, the governor said in a statement. 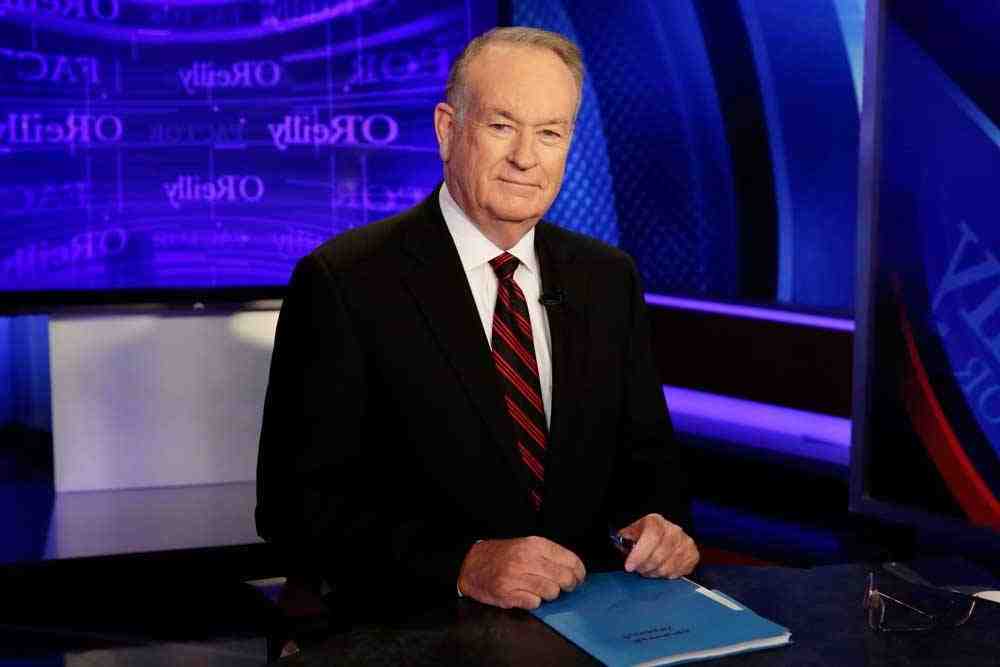 “Going on solar power is a triple victory for Pennsylvania: it’s good for our planet, it’s good for our health, and it’s good for our pocket books,” said David Masur, executive director of the nonprofit advocacy group PennEnvironment. “This smart decision is a sharp reminder of the opportunity offered by going for solar energy. Utilizing more solar energy means cleaner air, a more stable climate, more resilient communities, and a source of energy on which we can depend, and that is almost free of pollution. “

Rob Altenburg of PennFuture, called the agreement “both historic and indispensable” for reducing climate change.

Mark Szybist of the Natural Resources Defense Council said: “Pennsylvania is showing the rest of the nation how to fight climate change, create jobs and save taxpayers’ money – all at the same time.” 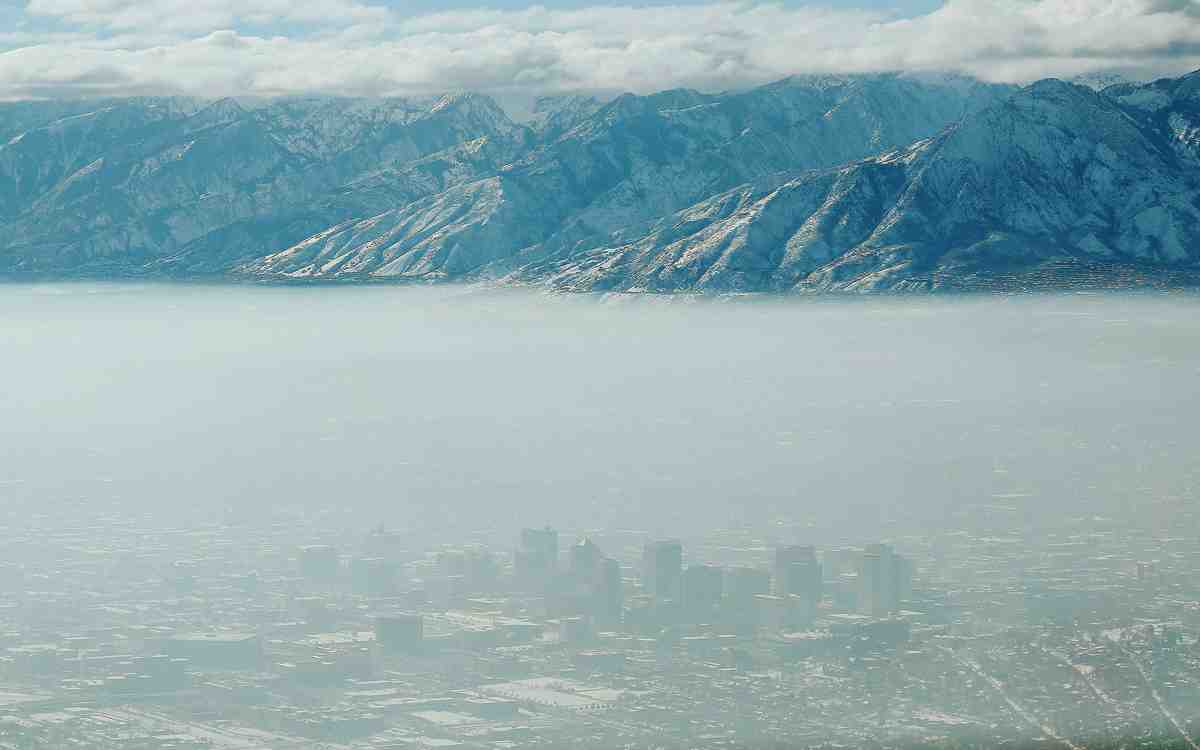 According to the governor, the project is by far the largest solar commitment of any government in the United States.

The total project of 191 megawatts per year is expected to deliver 361,000 megawatt hours of electricity.

Mark Szybist, a senior attorney for the Natural Resources Defense Council, said Pennsylvania provides a model strategy that other states should reflect.

“Pennsylvania is showing the rest of the nation how to fight climate change, create jobs and save taxpayers’ money – all at the same time,” he said. “This procurement will supply about half of the state’s state operations with clean domestic energy that is isolated from the price shock of natural gas and will not exacerbate the damage that fracking has already brought.”

Secretary-General Curt Topper said the largest comparable projects Pennsylvania officials were able to identify in other states were only about 30-50 mw of power.

“We’re pretty confident that at 190 we’re well ahead of other state governments,” Topper said.

Upon completion, the total 191-megawatt project is expected to deliver 361,000 megawatt-hours of electricity per year, supplying 100 percent of electricity to 434 bills at 16 state agencies or approximately half of the electricity used by the state government, according to the governor’s office. The solar project will create more than 400 jobs and start reducing carbon emissions nationwide by 157,800 metric tons each year, the equivalent of emissions from nearly 27,000 homes or taking 34,000 cars off the roads, the governor’s office reported.

“We do all this through dollars that we would spend on electricity production anyway,” Topper said

State Impact: Wolf Administration to buy half of state government’s electricity from solar 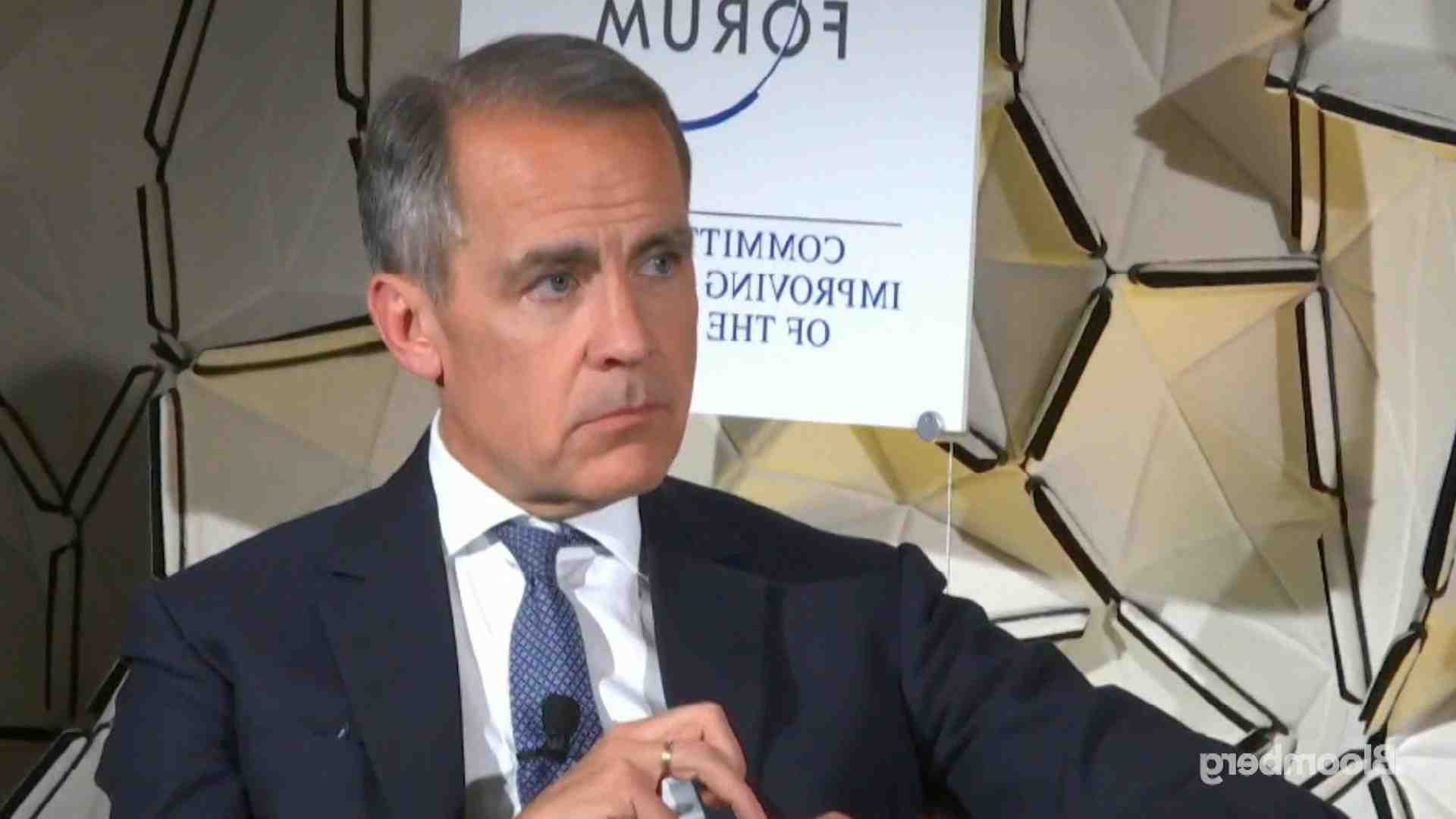 Projects spread across six counties will add 191 megawatts of solar energy to the state, which analysts say will nearly double the amount produced nationwide now.

Secretary of the General Services Department Curt Topper noted that the largest direct purchases of solar energy in other states are between 30-50 megawatts.

“We’re pretty confident that at 190 we’re well ahead of other state governments,” Topper said.

The Physics of Catching a Gnarly 80-Foot-Tall Wave