Powering the Rise of Solar Power

No other renewable energy source appears to be better positioned for long-term success than solar power. In 2020, solar power provided 3.3% of total US electricity, representing an increase of 2.3% in 2018 and 0.1% in 2008. This indicates that solar power is growing at a comparable rate. that of electric vehicles and is preparing to become mainstream.

Look up to the rooftops of Californian homes or drive out into the sprawling Mojave Desert, and it will become clear how ubiquitous solar is among large utilities, businesses, and small suburban families. Several states are duplicating this trend and pushing through policies and regulations, setting bold goals, and giving businesses and consumers compelling incentives to go solar.

It would be fair to say that the growing popularity of solar power and its role in making energy greener, more affordable and accessible has resulted in the emergence of newer and cooler technologies such as electric vehicles and batteries; But it is important to note that the future of these technologies is closely linked to the success of solar energy. 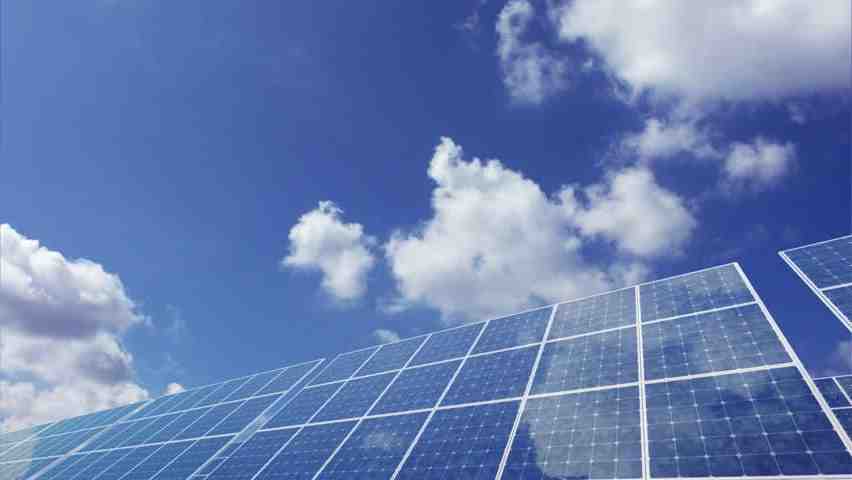 There are two main variables in the solar technology equation. The first is the infrastructure around solar power generation, such as solar panels and cells, inverters, and integrated storage solutions. The second is the orchestration software and hardware that enables solar energy to fuel a sustainable and easily scalable ecosystem.

Solar energy is not without its challenges. For example, power generation drops even if it’s a bit cloudy. Fortunately, PV efficiency has increased from ~ 4% in the early 2000s to ~ 25% today (in-house labs). The focus is now on storage solutions like lithium-ion, vanadium redox flow battery (VRFB), and solid-state batteries that can store and transmit power when needed. However, profitable options for providers and individuals have yet to be resolved.

To bridge the gap between continuous access to energy and affordable storage solutions, we must turn to smart energy and asset management technologies to make generation more efficient and enable smarter plant operation, management and maintenance. of solar energy. In other words, a digital energy orchestrator. This is a must-have in a post-Covid world as industry players prepare to invest heavily in remote operations and management capabilities for solar farms. In fact, it is important that while the industry works on physical energy systems, their enablers and infrastructure, it is crucial to create an intelligent digital ecosystem to run this system of systems efficiently.

A Digital Backbone Will Keep the Industry Upright 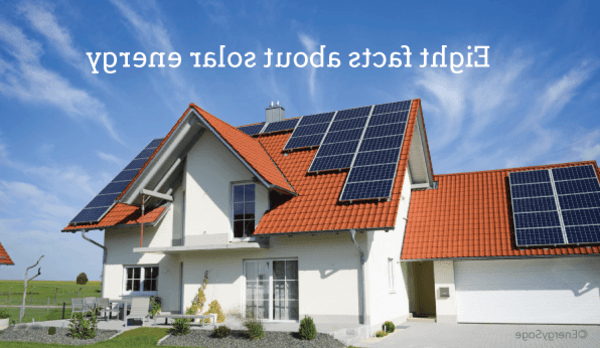 Imagine 300 acres of dust covered solar panels. The panels are operating at reduced capacity and a team is needed to go out onto the field to address the situation. Until that happens, the generating company loses money along with the energy. In this very common scenario, one solution is to have a drone detect the problem and send a robot to clean the panels without human personnel entering the field.

Creating a “digital twin” and using simulations for predictive analytics can make maintenance proactive rather than reactive. AI / ML-based algorithms and analytics platforms can process petabytes of solar farm data and report everything from solar power generation to distribution. In a sense, this digital backbone can not only address technical performance, but also unlock new levels of financial performance in real time.

Why Consumers Are Becoming Prosumers 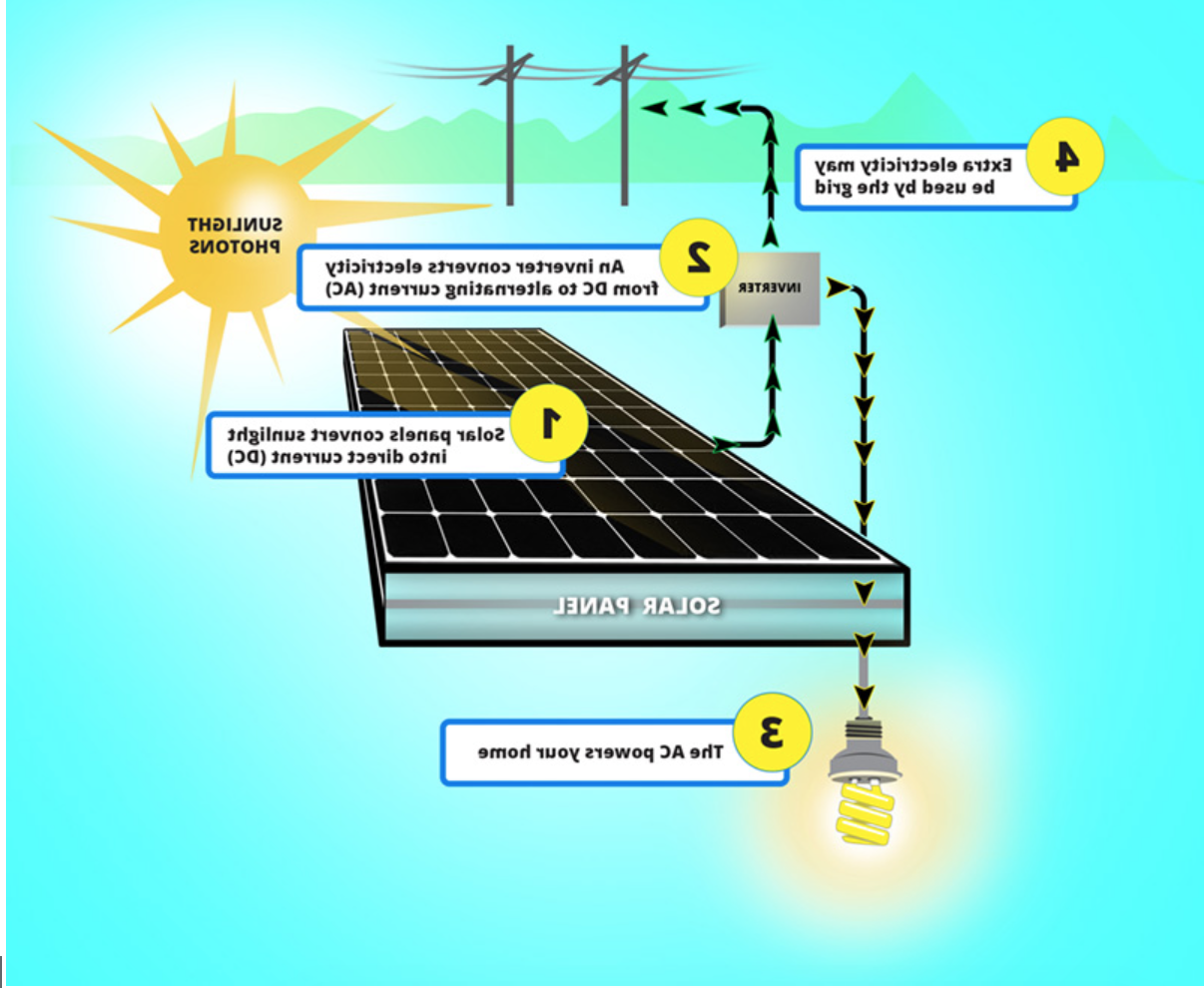 During the last decade, solar technology has become affordable and attractive to people who want to generate greener energy. This has resulted in a distributed network, where energy is not only generated on a commercial scale, but on the rooftops of houses and buildings, such as shopping malls and community centers. Here, the energy flow is bi-directional and the excess energy from the prosumers fills the shortage in the grid.

California achieved its plan of reaching one million solar rooftops by the end of 2020, by the end of 2019. Several companies have also started offering 2-5 kWh solar installations to power everything from your home to electric vehicles, and this is one great opportunity for prosumers to step in.

How Prosumers Can Serve Consumers 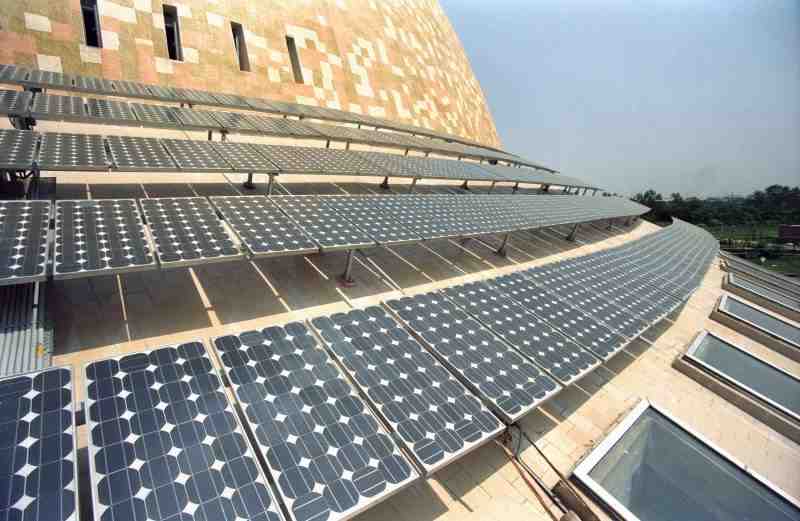 Electric vehicles are becoming the symbol of a greener tomorrow. But we need equally green energy to power them today. Solar power is the only clean energy option that is as easy to install at home as it is in a large parking lot or at a gas station. Furthermore, while the initial investment may seem high, the energy proves to be sustainable and profitable in the long term. Prosumers can power the electric vehicle in their garage and earn money from their clean energy efforts. Income from a collection service can help prosumers recoup their investments faster!

Also, as governments begin to modernize the grid, selling excess power to utilities will become commonplace, providing people with an incentive to go solar. With the right technology, such as the implementation of virtual power plants (VPPs), a smart grid that integrates data from prosumers will transform the core of power generation and distribution. And, as more solar sources connect to the grid, a robust smart grid platform can balance the load in real time. This intelligent platform will allow communication between the different actors that produce and transmit energy. It will automate decision making and simplify power management, whether from the traditional grid or from prosumers. With the right technology, a smarter, more responsive and greener future is closer than ever. 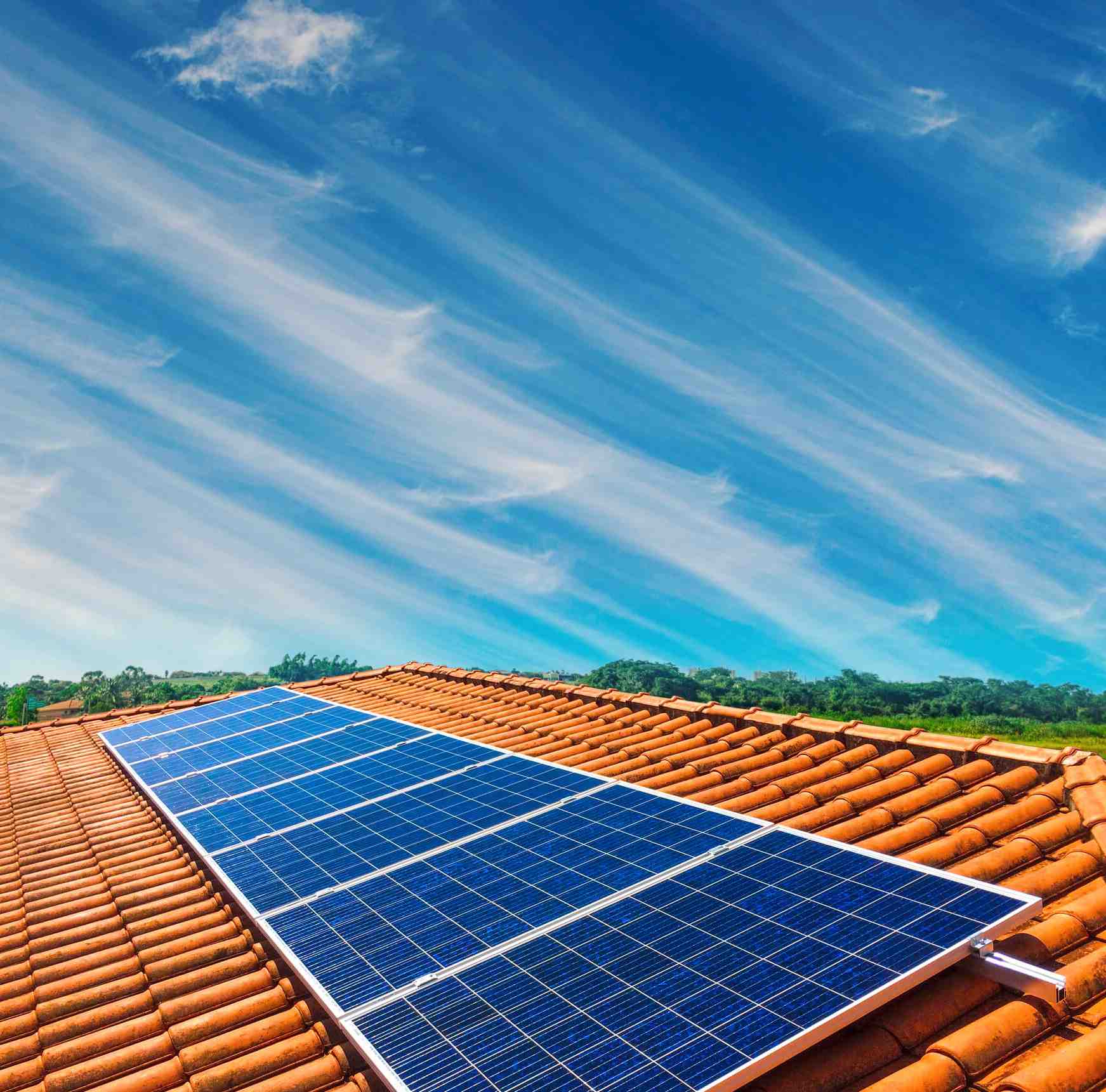 The disadvantages of solar energy

Why Solar is bad?

Solar panels are made up of photovoltaic (PV) cells that convert sunlight into electricity. When these panels enter landfills, valuable resources are wasted. And because solar panels contain toxic materials like lead that can leach out as they break down, landfills also create new environmental hazards.

Are solar panels a ripoff?

Businesses have misled consumers about the true costs of solar panel installation, provided shoddy labor, and left homeowners with higher utility costs, all while forcing them to sign inordinate contracts that leave few recourse possibilities. … Two companies in particular stand out: Vivint and SolarCity.

It is possible to run a house with only solar energy. However, disconnecting completely from the network requires considerable financial and time investment. The higher your energy needs, the more solar panels you will need.

Why is my electric bill so high with solar panels?

Solar electricity self-consumption has increased, mainly because the heat pump runs during the day, at the regular rate, but also because the larger system compensates for the use of more appliances on cloudy days. The larger system also generates more exports.

How many solar batteries are needed to power a house?

Ultimately, if you are pairing your battery with a solar PV array, one or two batteries can provide enough power overnight when your panels are not producing. However, without a renewable energy solution, you may need 3 or more batteries to power your entire home for 24 hours.

How long does it take for enough solar energy to hit the Earth to power all of the world’s energy needs for a year?

NASA / Reuters There is a simple fact that can change your thoughts on renewable energy. In a single hour, the amount of energy from the sun that hits the Earth is more than the entire world consumes in a year. Every hour, 430 trillion joules of solar energy reach Earth.

Why Solar Power is the best energy source?

Home solar energy is a clean, emission-free and renewable energy source. Unlike fossil fuels such as coal and natural gas, home solar energy does not release harmful pollutants or greenhouse gas emissions, such as carbon dioxide, into the air and water supplies.

How much solar energy does the earth receive in one day?

Earth receives 174 petawatts (PW) of incoming solar radiation (insolation) in the upper atmosphere. About 30% is reflected in space, while the rest is absorbed by clouds, oceans, and land masses.

Naturally, solar panels do not generate greenhouse gas emissions, but coal-fired power plants emit about 2 pounds of carbon dioxide for every kWh. … So solar panels not only add less heat to the atmosphere, they also do not emit greenhouse gases.

How much land do you need to power the US with solar?

According to a 2008 analysis by the National Renewable Energy Laboratory, supplying all of America’s electricity needs with photovoltaic solar energy would require about 0.6 percent of the total US area or 1,948 square feet per person.

How many acres is 1 MW of solar?

Depending on the specific technology, a utility-scale solar power plant may require between 5 and 10 acres per megawatt (MW) of generating capacity. Like fossil fuel power plants, solar plant development requires some leveling of the land and clearing of vegetation.

Can the US be run on solar power?

For the US to be fully solar powered, a substantial amount of backup or storage power would be required for when the sun is not shining. … The National Renewable Energy Laboratory (NREL) once calculated that there are approximately 2,000 square miles of area suitable for photovoltaic generation on US rooftops alone.

How much would it cost to put solar panels on every home in America?

With installation, an average 5kW residential system costs between $ 3 and $ 5 per watt, according to the CSE, resulting in a range of $ 15,000 to $ 25,000. That cost is before tax credits and incentives. If you know your current energy use, you can calculate how much you will have to pay for solar panels.

Solar power projects flaring up all over Garfield County